Passion 2 Wealth is a company which aims at connecting Penang to the rest of the world. Penang is a popular destination among the tourists, students and retirees for its richness of culture, food, tourist spots and education. Penang boasts its diversities of people coming from different ethnic, cultural and language backgrounds that well blend in together. Many overseas students come to Penang hoping to benefit from its multilingual environment. Coming to Penang will not only give you an international exposure to different cultures and people in one place. We are here to accompany your experience in Penang. 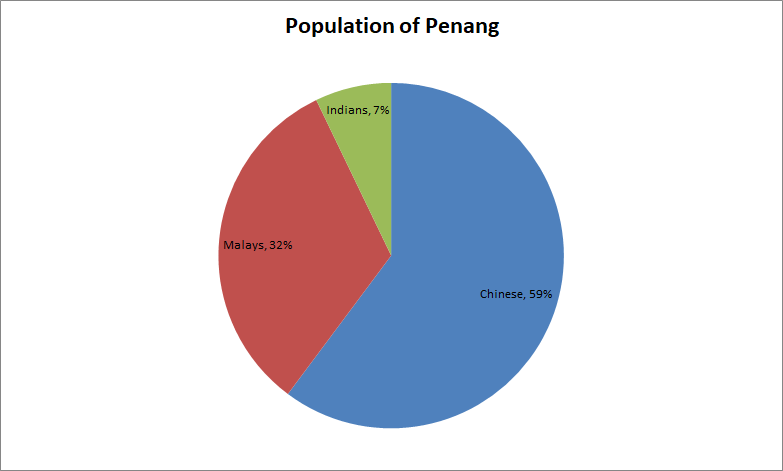 What pops into your mind for the word "Penang"? Delicacies? Extraordinary sceneries? Decadent buildings? Actually, I will tell you Penang is more than just these words! It is a world renowned exotic holiday destination, it is also known as the pearl of the Orient and one of the most touristic locations of Malaysia. The island (285 square meters) is situated on the northwest side of Peninsular Malaysia. It is a multi-cultural place of the East and West. About 700.000 people inhabit Penang Island, of which 59% are Chinese, 32% are Malay and 7% are Indian. From the harmonious multiracial populace and well-preserved heritage buildings, we can see how Penang embraces modernity while retaining its traditions and old world charm. In 2018, once again, Penang is recognized internationally when named as one of 17 must-visit destinations and Asia's greatest street food city by CNN. Let’s explore why Penang should not be known just as a place for delicacies only! 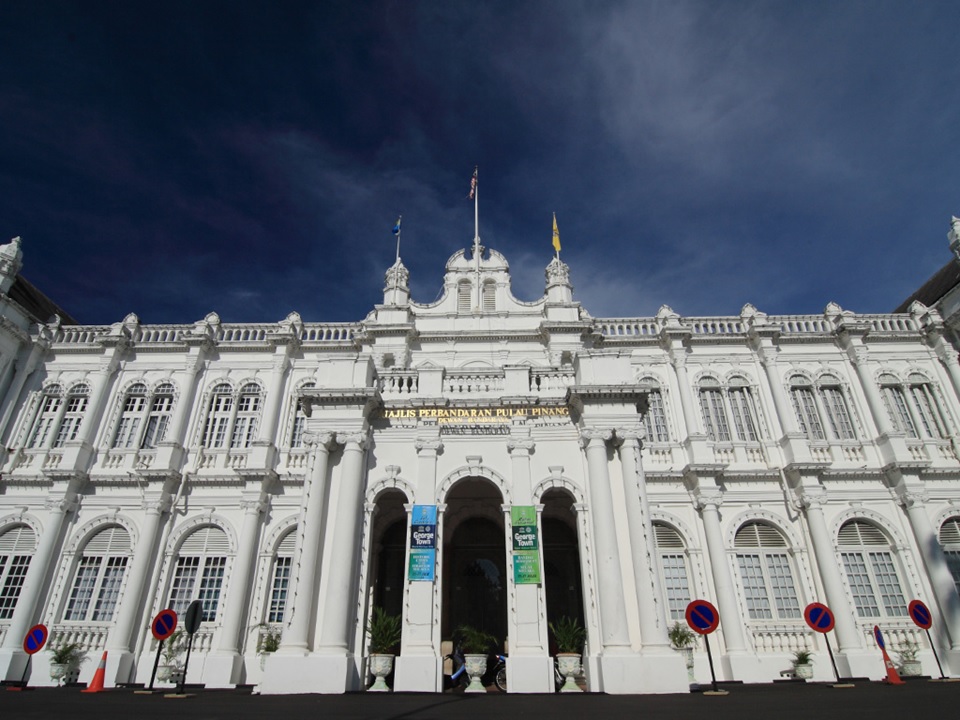 Penang is an island of rich Chinese heritage, there are an array of temples, ruins, museums, preserved forests, and beautiful beaches that make a trip here more than worthwhile. With the inscription of George Town as a UNESCO World Heritage Site in July 2008, which makes the heritage sites in Penang under the spotlight of the world. The heritage sites of Penang encompass buildings constructed by the British during the colonial era, clan temples of the various Chinese clan associations, religious structures including temples, mosques, churches, and shrines, and other structures, including pre-war shophouses within the inner city. For example, from the water’s edge at the Clan Jetties to the brilliant blue sheen of the Cheong Fatt Tze Mansion, Penang will definitely give you a glimpse into a world where nature, tradition and history blend into a rich cultural tapestry.

On top of this, Penang plays a big part as the hub for arts and culture in Malaysia. Ranging from arts showcases to cultural street performances, each unique in itself, Penang takes great pride in preserving its rich heritage, arts, and culture, and is greatly renowned for its unique street art on heritage buildings. Whether you are looking for performances to attend, performers to be a part of your show, a venue to perform or contacts for arts and culture bodies in Penang, this acts as a one-stop platform for all things arts and culture in Penang! You can totally immerse in a festival atmosphere of Chinese New Year Festival, Bon Odori and International Food Festival with the local residents. In this spectacular Island, you can live like a local and see what laid back Penangites love to indulge in - travel in trishaws and shop at the many quaint night markets. Be adventurous and explore! 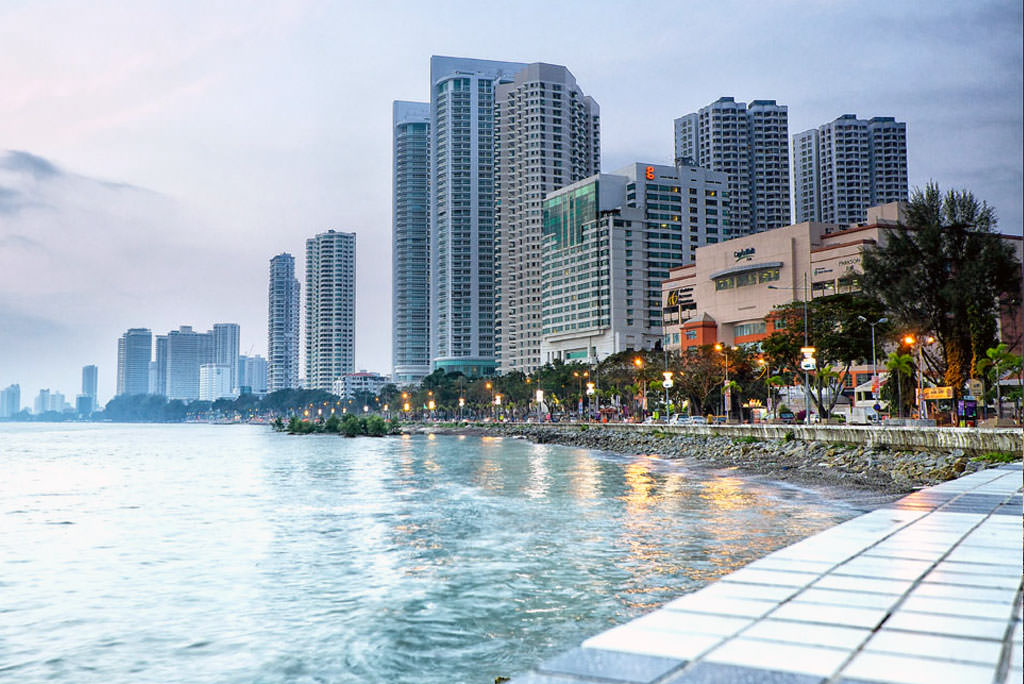 Be it as a retirement home or destination to travel, there is no doubt that Penang a place with a special comfort factor that will make you feel like home. It is a place where low cost of living intersects with modern healthcare facilities, excellent private schools and environmentally friendly environment for living. The low cost of living in Penang is one of the reasons why Penang is always listed in the top 10 best places for retirement by many travel magazines. Moreover, Penang is a nice melting pot of different races and religions and a fusion of working expats and retirees from around the globe, as well as the locals. Nearly about everyone speaks English which is very handy for foreigners to stay here. The locals are friendly and accommodating, they will be more than happy to accept you into their community! If you love to do shopping, the modern part of Penang can satisfy all your wills. You will never get bored of this charming city!

CNN Travel：Penang is one of Asia's best street food destinations

Foodies, are you ready to hear those mouth-watering delicacies in Penang?! Penang is known for being a food paradise and your to-eat list was longer than you knew that is for sure. If Singapore is a food hub for variety then Penang is the food capital for quality. Penang gourmet ranges from street food to fine dining but her myriad of flavors are definitely unique to the island state. Although every culture has their signature dishes, they are also influenced by other cooking styles and have managed to come up with their own special creations that represent a beautiful blend of tastes and spices. With each race offering their own traditional fare, foodies will be spoilt for choice. The hallmark of Penang’s great food culture is when even average stalls sell amazing food!

For example, the Nasi Kandar is a popular food among tourists and localities, Rice served with an unending list of curries and dishes meticulously prepared with fish, chicken, squid, prawns, and beef. It is a hearty meal for those who love aromatic spices!

Laksa is another food that you should not miss in Penang! Sweet, sour and spicy – those are the three magic words best described for fulfilling a satisfying bowl of Penang Asam Laksa. With a smorgasbord of slurpy white rice noodles, shredded fish, sliced pineapples, cucumber, onions, red chillis, lettuce, mint leaves steeped within the tamarind-flavored soup base, what’s not to like about this all-time Malaysian favorite?

On top of this, Penang Hokkien Mee (Prawn Noodle) is worth to try as well! It is a spicy soup in a stock made from prawn, dried shrimp, pork ribs or chicken stock. Since it is a local favourite, this traditional hawker food appear in many food stalls along the streets.

I know there are too many delicacies to choose just one, so, try them all! You will not regret it!